Coal mining in Marple and Mellor

Coal mining in Marple and Mellor 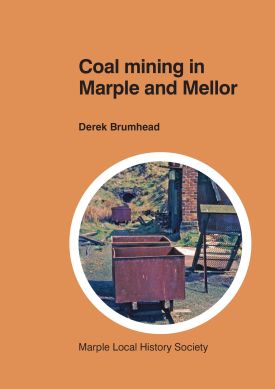 The availability of coal in the area was instrumental in attracting many of the mills to the area. Although it was difficult to mine it provided work for many men of the district (and before 1842 to many women and children as well). However, the coming of the railways brought cheap coal to the mills from Yorkshire and spelt the death knell for many local pits although some mining carried on until 1982.

To purchase a hard copy of this publication use this link.