December 2007 Christmas Party The lighter side of Local History

February 2008 The John Rylands Library and its collections

April 2008 AGM – followed by: Fire in the Summit Tunnel

at the Old Vicarage, Mellor 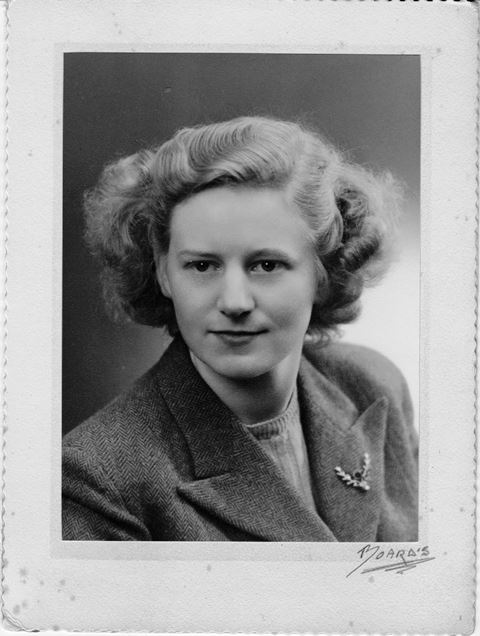 Up to the age of 12, I had a happy childhood. My father, Henry Angus Milne, known as Harry, was the manager of the Leicester branch of Rayner & Keeler dispensing opticians. My mother, Ethel, was a full-time housewife, which was conventional in those days.

When I was 11, I passed the scholarship exam, which meant I could go to one of the girls’ secondary schools in Leicester (later called grammar schools). My parents chose The Newarke School which had recently moved to new premises. Like many girls’ schools then The Newarke had an all female staff. I started there in September 1939 when the war had just begun and for the first term we shared our premises with a city-centre school while their cellars were strengthened to make air raid shelters. Our shelters were built on and partly under one of the hockey pitches and we had an extra week’s holiday while this was done.