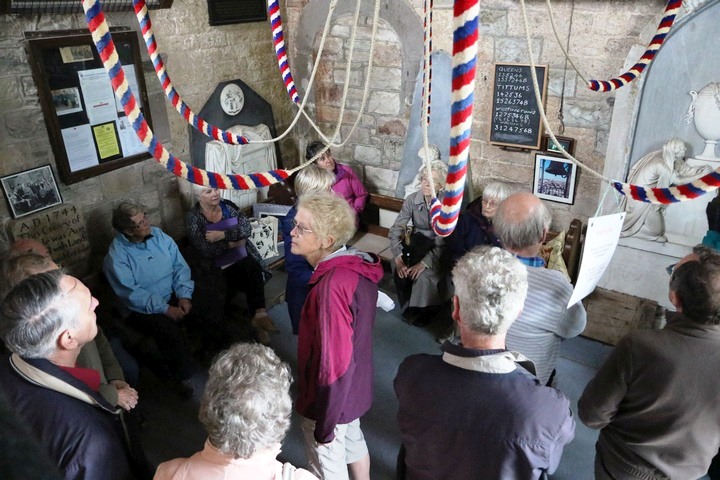 A series of summer walks emerged from the AGM questionnaires, which many members completed. These have proved a successful extension to the Society’s ‘season’, outdoor ‘meetings’ in Marple, Marple Bridge and Hayfield. These four walks, in the months from May to August, were led by Hilary Atkinson, Neil Mullineux and Judith Wilshaw. Proving very popular, they may be continued next year.

The four walks are featured in galleries below, along with the publicity used for each walk. Unfortunately, photographers were thin on the ground at Neil’s Hayfield walk, travelling expenses ?

Monday 16th May : Explore the Evolution of Marple

Leader: Judith Wilshaw
We will look at features of Market Street, learn how the locks work on the Peak Forest Canal, consider Victorian/Edwardian commuter housing on Station Road, and return through the Memorial Park to look at Hollins House, home of the owners of Hollins Mill, without which modern Marple wouldn’t be here.
Those who wish can adjourn to the Navigation for refreshment after the walk! 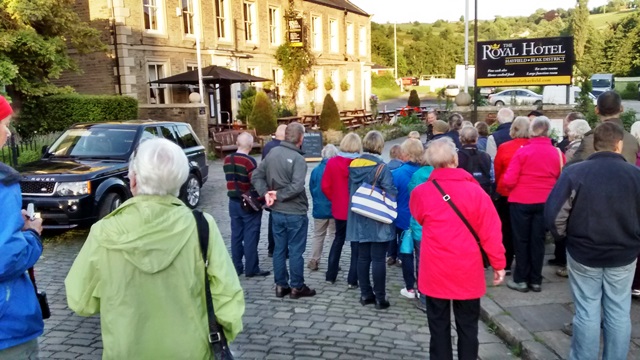 Come and answer some of the great questions of our time.

Join me in a nice evening stroll around Hayfield.
Its position in the High Peak
The early origins.
Industrialisaton, mills and printworks
Churches and chapels
Water, water, everywhere
Leisure and Gentrification

The third of this summer’s Marple Local History Society Summer Evening Strolls will take place on Monday 18th July 2016 when we will be visiting Brabyns Park and Marple Bridge
In the 1740s a Stockport doctor called Henry Brabyn married a local heiress called Elizabeth Lowe, and she brought the land which is now Brabyns Country Park as her marriage portion. The Brabyns built for themselves a nice house surrounded by formal gardens and with farmland beyond. For the next 200 years this was the private residence of a succession of families until, sadly, it fell into dereliction and had to be demolished in 1951. Tonight we’ll be able to see the site of the house and its coach house, and features of the garden and the park such as the pets graveyard, the iron bridge and the half finished weir on the River Goyt.

All Saints has been the parish church for Marple for more than five centuries but how much do you know about it? Find out about the three churches built on the site that have served the community over the years. Why was the first church replaced in 1811. Why was the present church built in 1880? Visit the graves of some of the foundlings and apprentices who worked at Mellor Mill and Hollins Mill. There are other graves of interest which we will visit and learn the stories of their occupants but the highlight of the tour will be entry into the Georgian bell tower where we will see several memorials, including those to Samuel Oldknow and his half-brother, John Clayton, who ran Mellor Mill on his behalf.