Next Meeting: Living & Working in Antarctica

Next Meeting: Living & Working in Antarctica 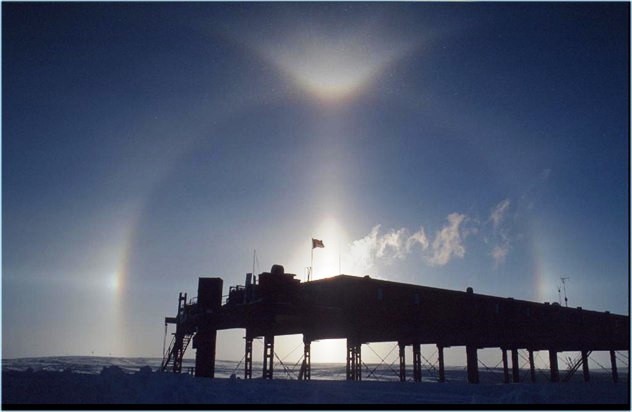 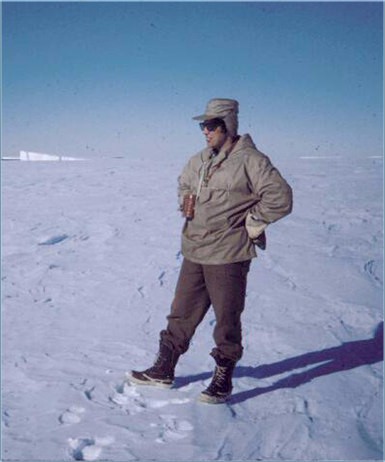 Andy Smith worked with the British Antarctic Survey from 1970 to his retirement in 2005. He spent two winters, 1971 & 1972, at the Halley Base (now Halley Research Station) acting as base commander in 1972. A dozen summer visits have been made since then.

Halley Base is situated on the Brunt Ice shelf, approximately 1.2 metres of snow accumulates each year. Buildings on the surface become covered and eventually crushed by the snow, necessitating periodic rebuilding of the station. This part of the ice shelf is also moving westward by approx. 1km per year. There have been six Halley stations built so far. The first four were all buried by snow accumulation and crushed until they were uninhabitable. Various construction methods have been tried over the years, from unprotected wooden huts to steel tunnels to the present-day distinctive modular design on hydraulic skis.

Andy’s talk will include an introduction to Antarctica, what it is like to live and work there, how that has changed over the course of time. Topics will include, getting there, clothing, transport, and communication, the types of work and leisure activitives.

Not an evening to miss, thermals optional !