2018 marks the centenary of some (but not all) women getting the vote but the battle for equal treatment with men had started well over a hundred years before that. Earlier this year I spoke with Val Dingle who has spent over 20 years researching her Chatterton ancestors who were land and property owners living in Mellor and Marple in the 18th and 19th centuries. Legal documents including wills have revealed 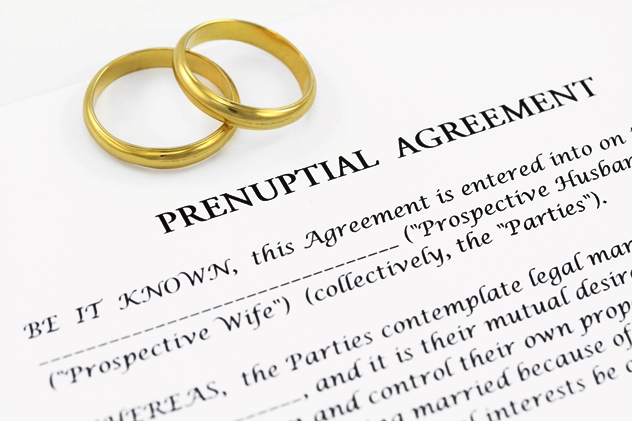 Since the thirteenth century, although a single woman had some legal rights, as soon as she married she effectively lost those rights, as a husband and wife became one person under law. A wife still had the right to own land or property but she could not manage or control it without her husband’s consent. In relation to moveable property she might have brought into the marriage – money, stocks and bonds, furniture etc. – they all became his property entirely. However, Val’s ancestor Peggy benefited from what we would now call a pre-nuptial agreement. Although the original document dated 17th November 1798 cannot be traced, it is clearly acknowledged in William’s will dated 14th July 1813 (and a codicil dated 13th May 1815) and in Peggy’s will dated 21st January 1815.

William’s will acknowledges that she is in control of her own property:
“……..Whereas on my marriage with Peggy my late wife I did stipulate by a certain marriage settlement bearing date the nineteenth day of November in the year of our Lord seventeen hundred and ninety eight that the whole of her personal property should be for her separate use and she hath accordingly executed a certain paper writing written by myself purporting to be her Will whereby she hath disposed of the same. Now I do hereby acknowledge that the same was made with my licence, full consent, and approbation, and I do hereby further consent that the same may be proved by Thomas Beard and William Chatterton the Executors herein named………...”

“……….being sick and weak of body but of sound and disposing mind memory and understanding Praised Be God for the same, do hereby in pursuance and exercise of the power and authority given and reserved to me, in and by the settlement made previous to my marriage with the said William Chatterton, and by force and virtue of all, and every the powers, authority and authorities in me being or enabling me thereto make my last Will and Testament in manner following, that is to say I give and bequeath…….. I have hereunto set my hand and seal the twenty first day of January in the year of our Lord one thousand eight hundred and fifteen.”

At the time this type of agreement was very unusual, if not unique, and the fight for equality was only just beginning. The unfair balance was particularly iniquitous when a marriage broke down. The dissolution of a marriage, whether initiated by the husband or 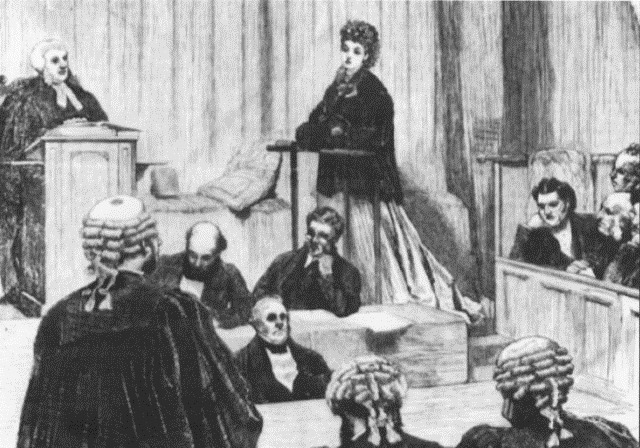 wife, usually left the female in financial difficulties as the law gave them no rights to marital property. The 1836 Caroline Norton court case highlighted the injustice of English property laws. Full details can be found here but, in brief, she was the granddaughter of Richard Brinsley Sheridan, one of three accomplished but impoverished sisters. She married George Chapple Norton, the MP for Guildford and was a successful author and poet in her own right. Unfortunately her husband proved to be a bully and a drunkard. She left him after nine years, taking her children and living on her earnings as an author. Her husband abducted their sons and claimed that her earnings were legally his. This left Caroline destitute but the publicity of the trial and the unfair conclusion earned a lot of public sympathy. She went on to be a leading advocate of reform but change was painfully slow.

Improvements came gradually. In 1839 the Custody of Infants Act was passed followed later by the Tender Years Doctrine. In 1857 the Matrimonial Causes Act made divorce a civil matter and, though still expensive, was at least achievable for the middle class. However, the big change came with the Married Women’s Property Act, a series of four laws passed from 1870 to 1882 that effectively removed the restrictions that prevented women from controlling their own property after marriage. They now had in some areas, but not all, practically equal status with men.

The next battle was for votes and that also came grudgingly, first in 1918 and then completely in 1928. So, was the battle won? Not by a long chalk. Progress was made in the twentieth century but mainly by administrative and social changes rather than legislation. Various professions brought in equal pay but that still left many unorganised jobs with wide pay gaps and more subtle discrimination in every sphere. The #MeToo movement came into being just over a year ago and has spread rapidly across the developed world. Although it started as a push back against sexual harassment it is now not about sex as much as about power. Inevitably #MeToo will morph into discussions about under-representation of women in senior positions and the gap in average earnings between male and female workers. There is still a long way to go, but the quest for equality was started by women, like Peggy Chatterton, with her pre-nup in 1798.

Thanks to Val Dingle for sharing her research and to Neil Mullineux, for his help.